Showing posts from June, 2018
Show all

Still Working My Ticket ... an addendum 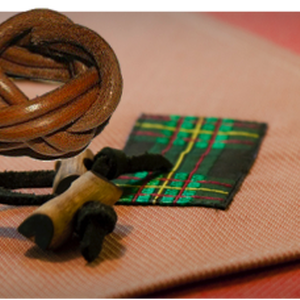 I recently posted about my own Woodbadge ticket experience and how I was disappointed in myself for not pushing myself harder. It's a phenomenon known as Imposter Syndrome. But then something happened. I was at a District Committee meeting, I'm a member of the advancement and training committees, (I split my one hour a week very carefully).  And our District Commisioner was talking about how we lost a few units and gained a few, it was a net zero gain. Which is good one of the new units (actually two) are at a Coptic Christian church. My ears perked up. I asked which church and they said it was the one in my neighborhood. They had a troop and a venture crew. Four years ago I presented their parish with a pretty comprehensive guide to what scouting is, how they could start their own unit, other units in the neighborhood. They were polite but uninterested at the time.
But my ticket goal was just to present scouting. And mission accomplished. About a year and a half later they re…
Post a Comment
Read more
More posts
Essays and posts about the state of Scouting, written by a veteran scouter.